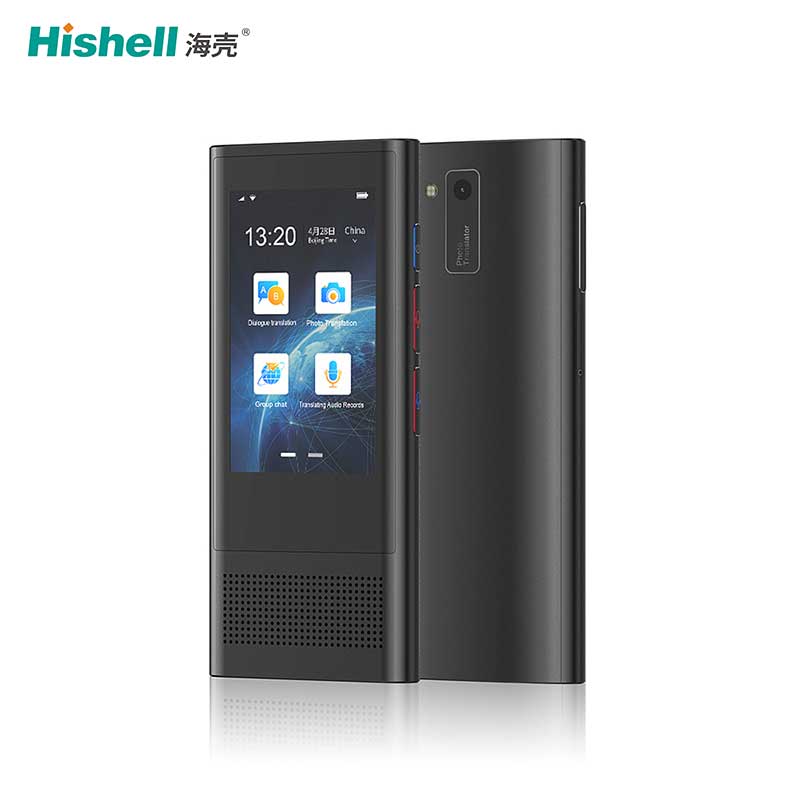 1.[2-way voice translator] A language and B language both can change to another languages. For example, you can choose English to Spanish, Korean to Japanese or Thai to Chinese.
2.[Connect to WiFi or Hot-spot from mobile phone] Wherever you can access the internet by wifi or Hot-Spot from your mobile phone, no need to connect through an APP on your mobile phone.This functionality means that once connected you can immediately begin real-time translation.
3.[High recognition ability] This translator device is highly sensitive and accurate in its recognition of any of its 117 included languages.
4.translate 117 language WIFI online and 8 language(Chinese, Traditional Chinese, English, Japanese, French, Korean, Spanish, and Russian) offline by cost free for you.

5.It can establish 500 people of different nationalities to chat together and support multi-language chat without any communication troubles.
6.Supports 60 minutes continuous recording,suitable for study, meetings, business negotiations,record the audio while changing the text,customizable language 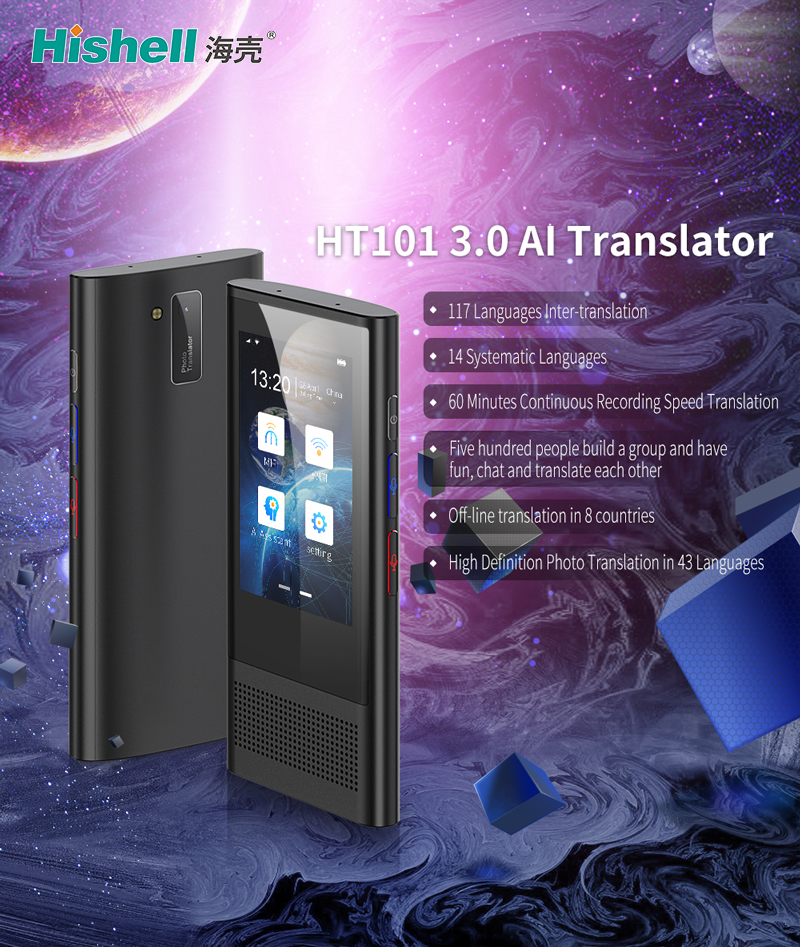 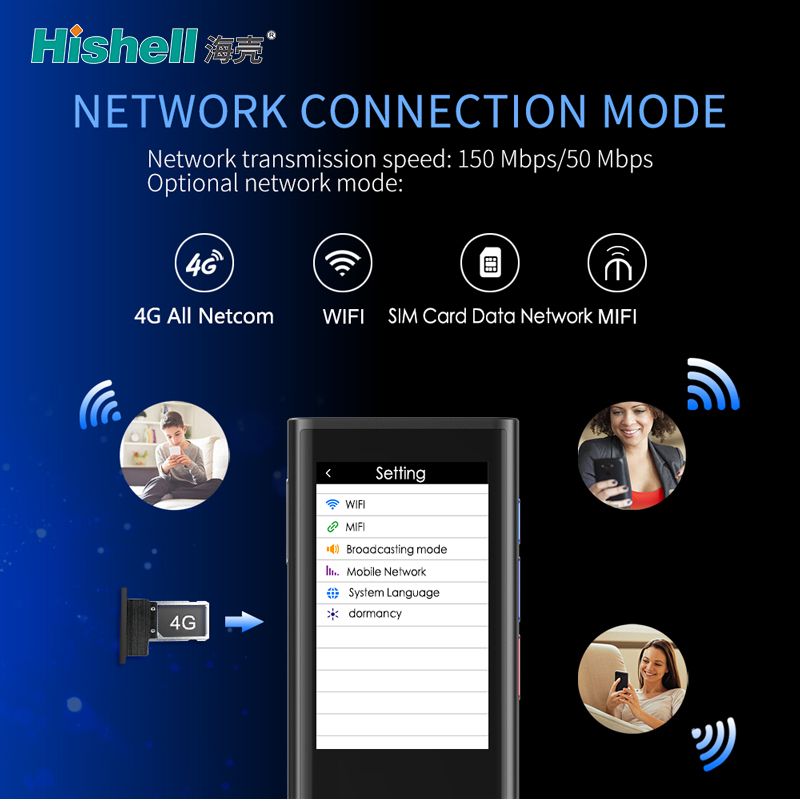 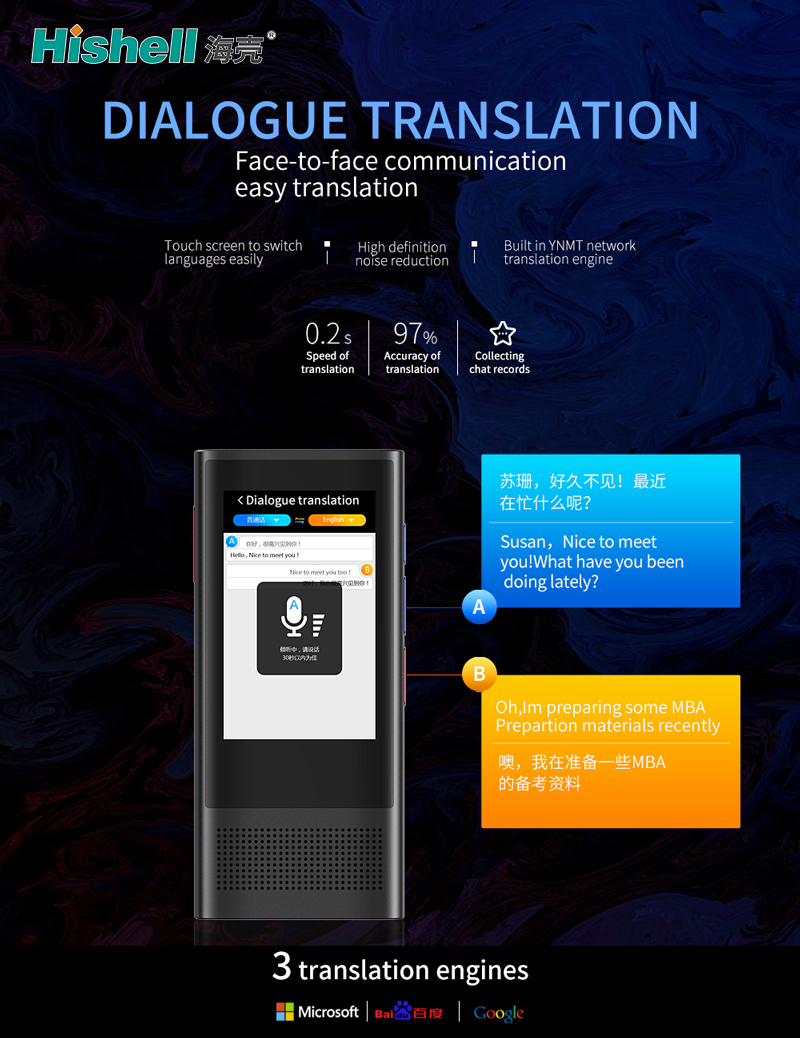 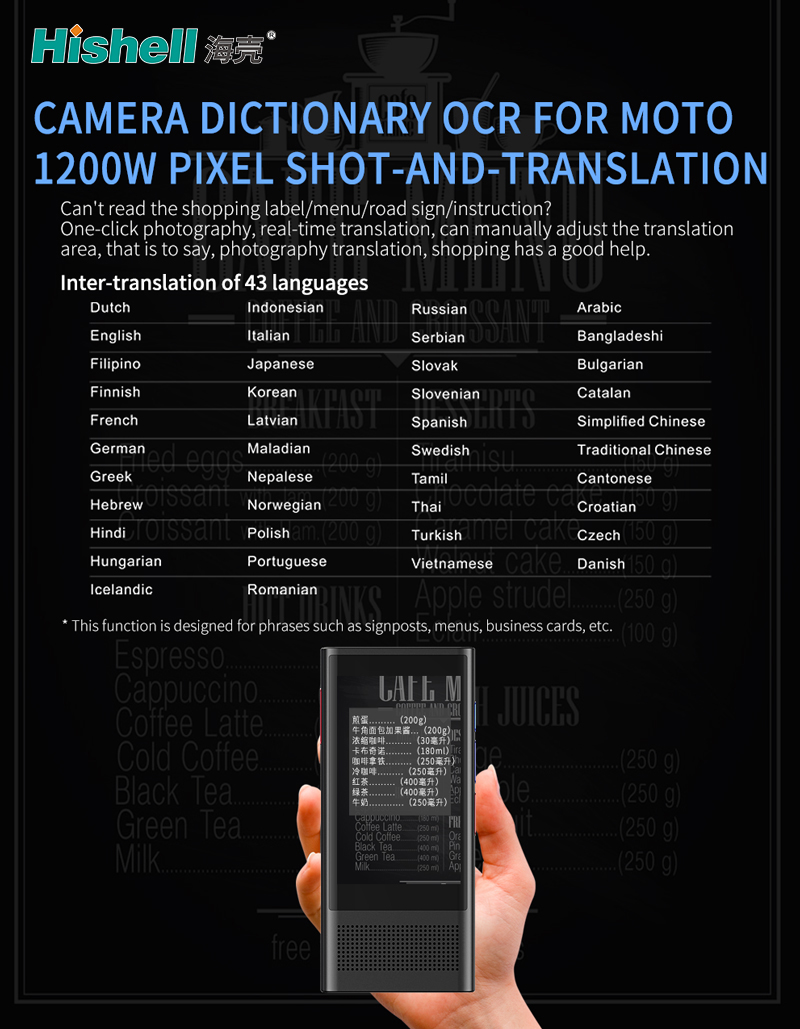 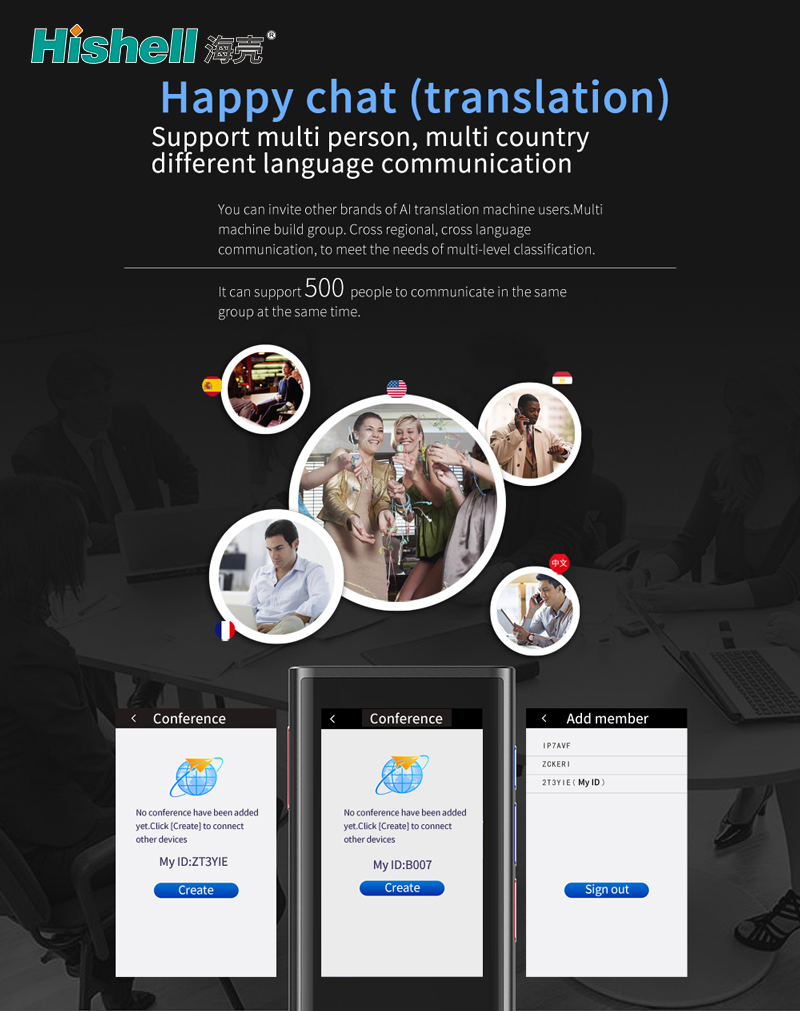 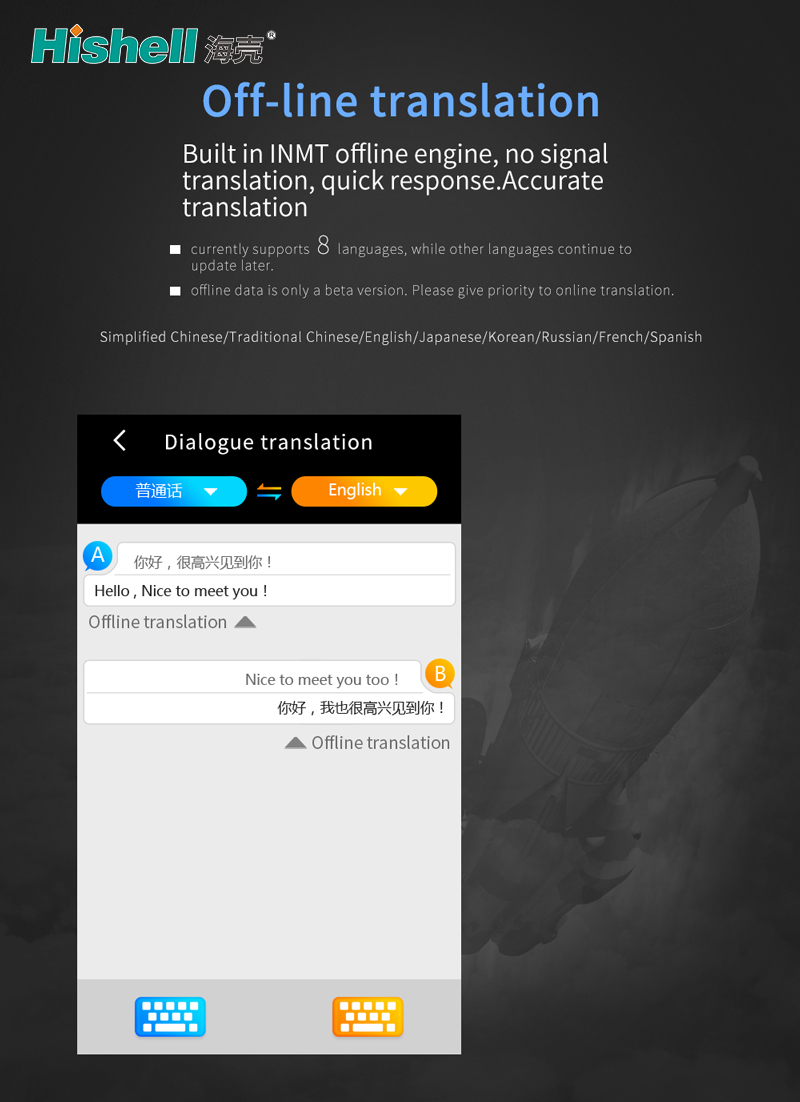 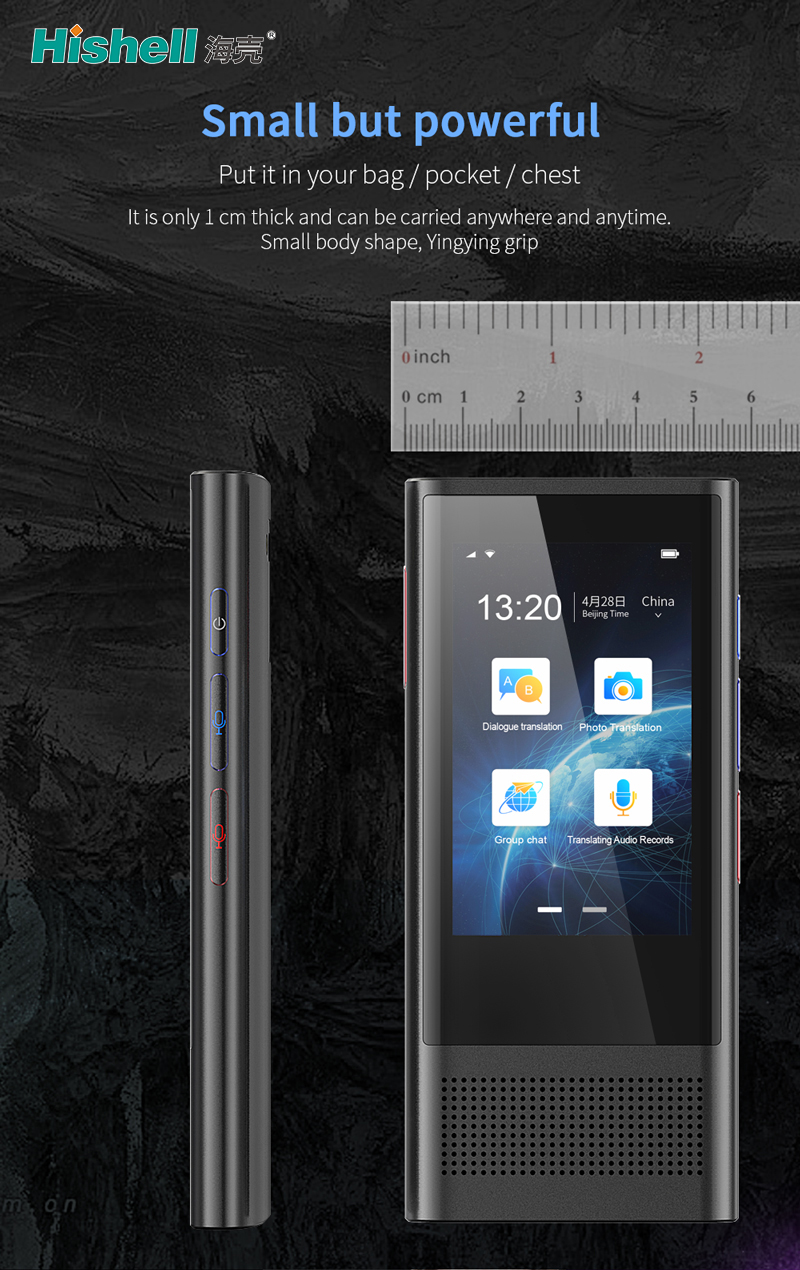 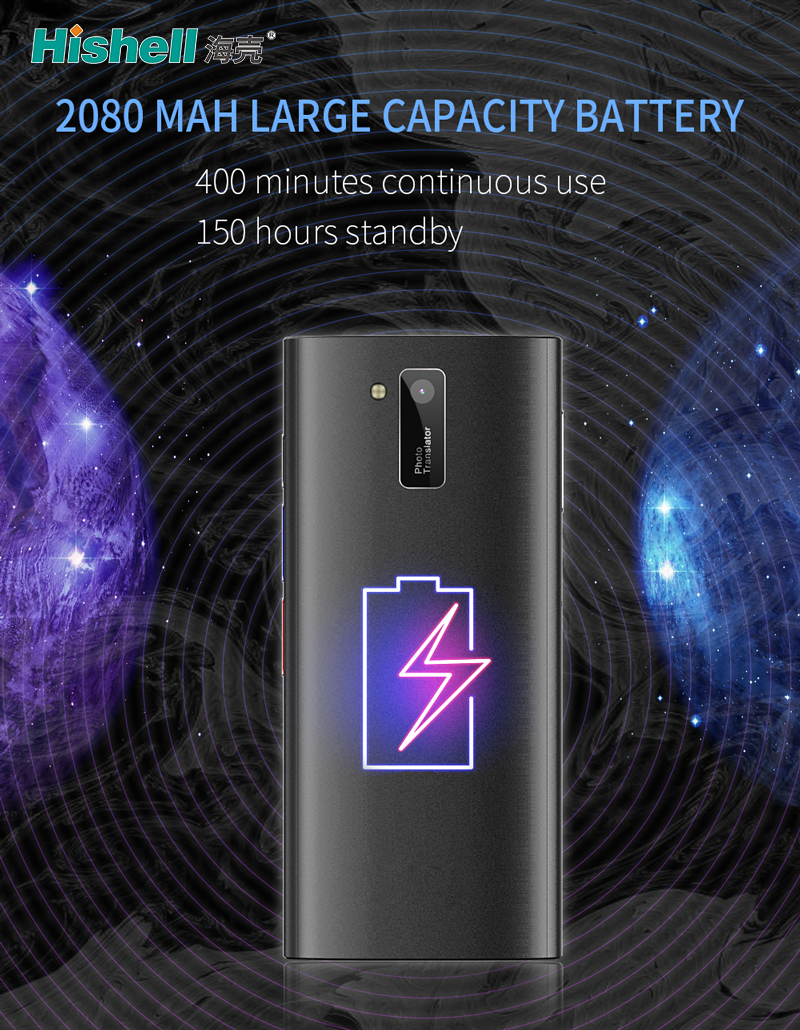 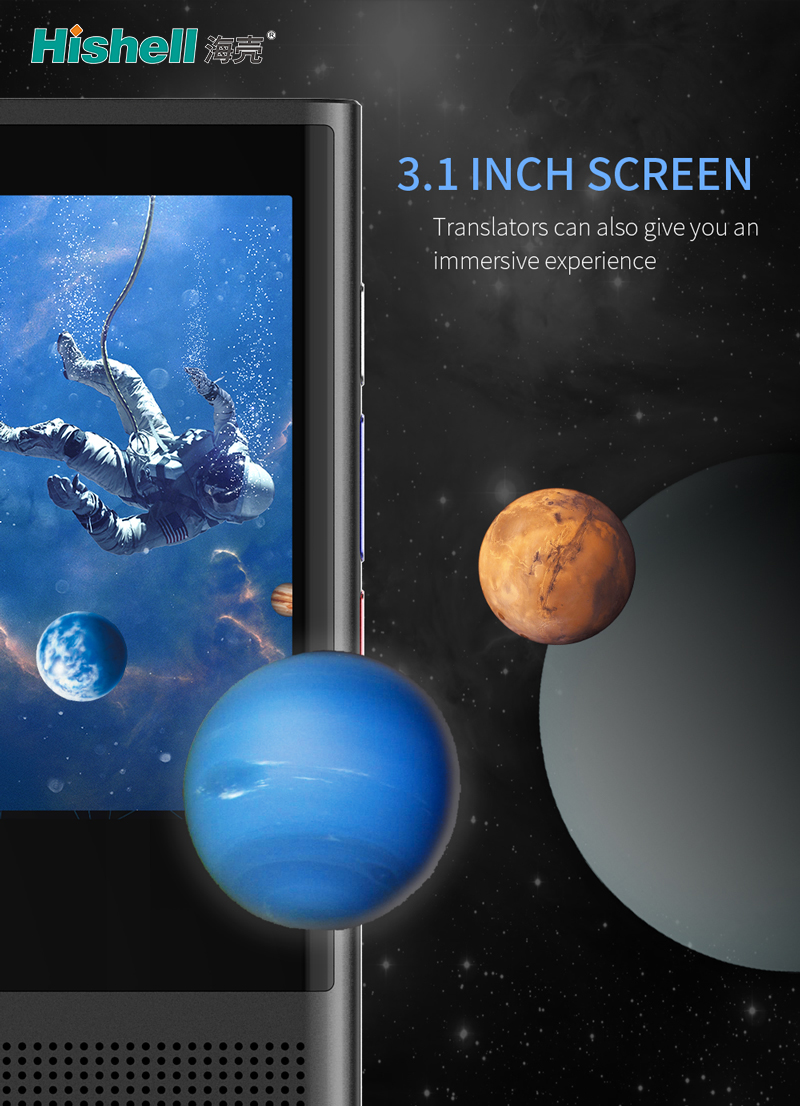 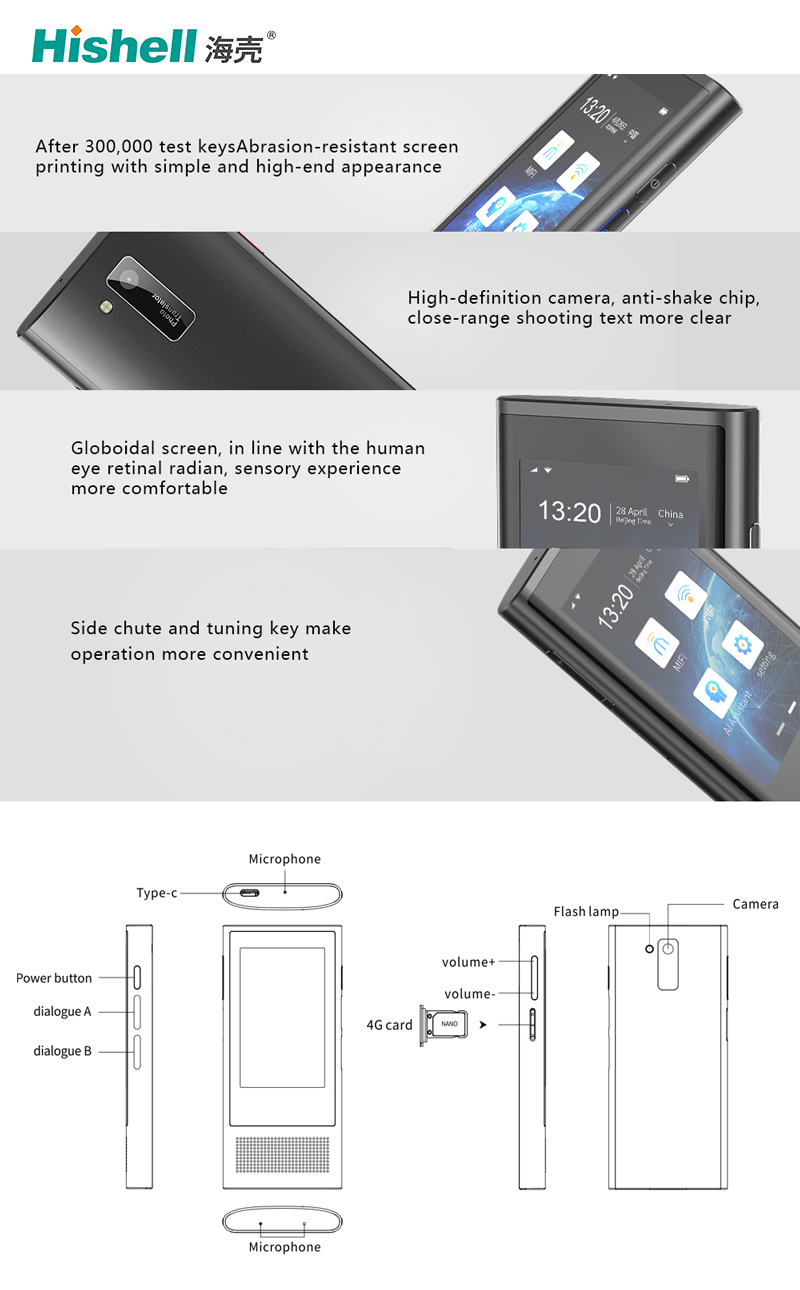 Kindly fill in the form:

1. What is your sales channel?
2. Do you have your own brand or you will start from our brand or neutral goods firstly?
3. Have you been in AI voice translator before?
4. How many quantity do you need? 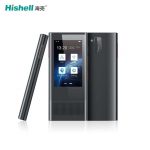 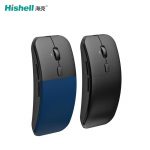